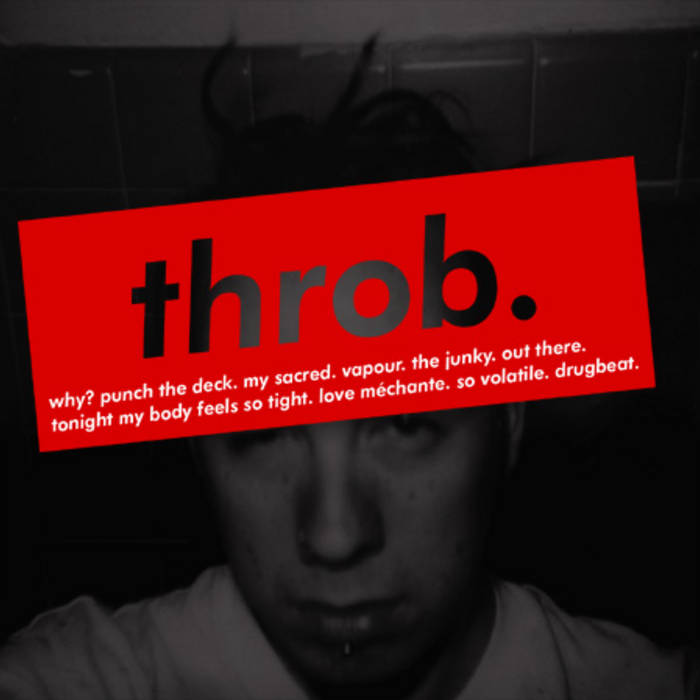 Pepe Pesante Bryan Black's time as haloblack has some of my favorite tracks ever. Sleazy, steamy beats and awesome atmospheres. One of the most unique artists I've ever heard. Favorite track: My Sacred.

Jason Kadaver love the dark tunes. Why would you not want this? Favorite track: Punch The Deck.

haloblack is an American industrial rock group formed in Minneapolis consisting of solely of Bryan Black) until Bill Morrisette and Damien Ray joined. Their style of industrial rock, electro, glitch, trip hop and metal music. They have been on tour with other industrial bands such as 16volt, Bile, Chemlab and Cop Shoot Cop and in addition supported Marilyn Manson. The band released three albums. ... more

Bandcamp Daily  your guide to the world of Bandcamp

YUNGMORPHEUS introduces his latest project, plus jams from Michael Sneed and Navy Blue